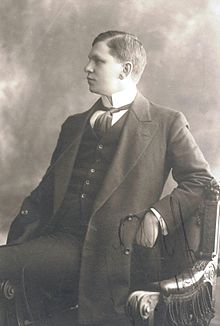 It is important to understand the material use of a sculptor to realy understand his work and his oevre. Fanie Eloff sculpted all his works in clay. In South Africa he sculpted mostly in terracotta and some of these clay sculptures are still in existence whereas the clay he used in France was of a grey colouring. After sculpting his works in clay they were cast in plaster of Paris and then he transfers them to another medium. He carved some of his works in marble, one of his works in wood and cast several in ceramic. The largest quantity of his works was cast in bronze by using the lost wax method.